Stand your ground and self-defense in Florida 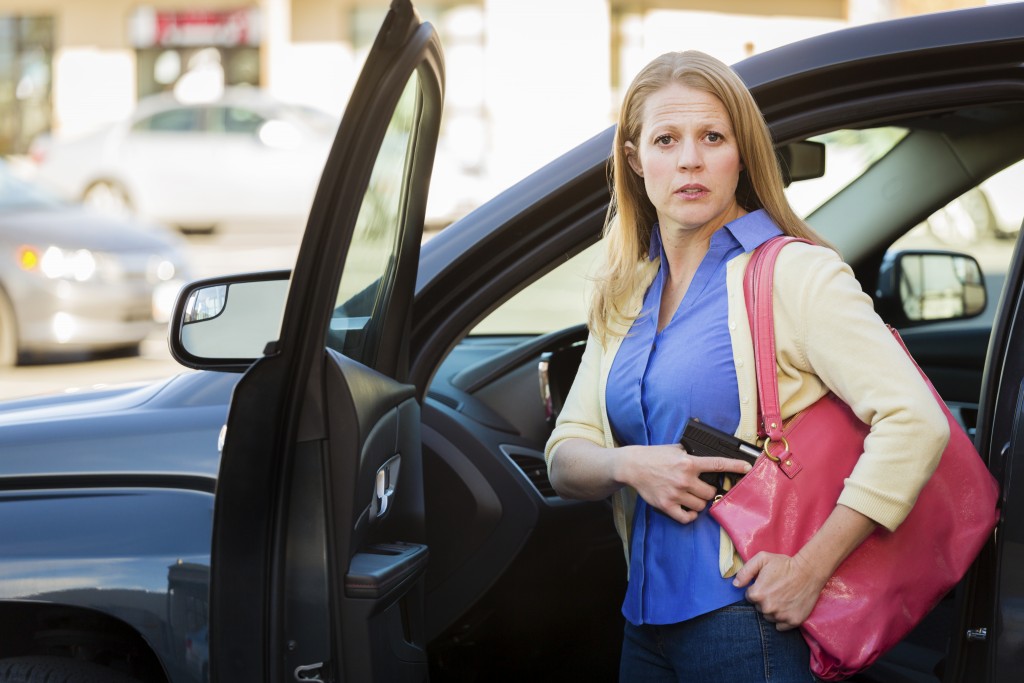 Self Defense Lawyer in Tampa FL

Section 776.032(1), Fla. Stat. (2009) created statutory immunity because the legislature determined that, “it is proper for law-abiding people to protect themselves, their families, and others from intruders and attackers without fear of prosecution of civil action for acting in defense of themselves and others.” See, State v. Gallo, 37 Fla. L. Weekly D49 (2nd DCA, Dec. 30, 2011). That means a motion to dismiss can be filed in your case if you are arrested and charged while protecting yourself, another, or your property. If the court grants the motion, then your case is over. If the court denies the motion, self-defense can still be raised at trial and a qualified criminal defense lawyer will demand that the jury be instructed as to self-defense as it applies to your case.

The statute effectively, “grants defendants a substantive right to assert immunity from prosecution and to avoid being subjected to a trial.” Dennis v. State, 51 So. 3d 456, 462 (Fla. 2010). Florida Rule of Criminal Procedure 3.190(b) provides the appropriate procedural vehicle for the consideration of a claim of section 776.032 immunity, Dennis, supra, at 462, and does not limit its grant of immunity to cases where the material facts are undisputed, McDaniel v. State, 24 So. 3d 654 (Fla. 2nd DCA 2009).

Fla. Stat. 776.012 describes when a person may use force to protect themselves, or another, from the imminent use of unlawful force. The statute states:

Fla. Stat. 776.032, provides that a person who uses force as permitted in 776.012 is immune from criminal prosecution, unless the person against whom the force was used is a law enforcement officer. This section, in pertinent part, states:

776.032. Immunity from criminal prosecution and civil action for justifiable use of force.

The wording selected by the legislature makes it clear that their intent was to establish immunity, not merely an affirmative defense. Peterson v. State, 983 So. 2d 27, 29 (Fla. 1st DCA 2008).