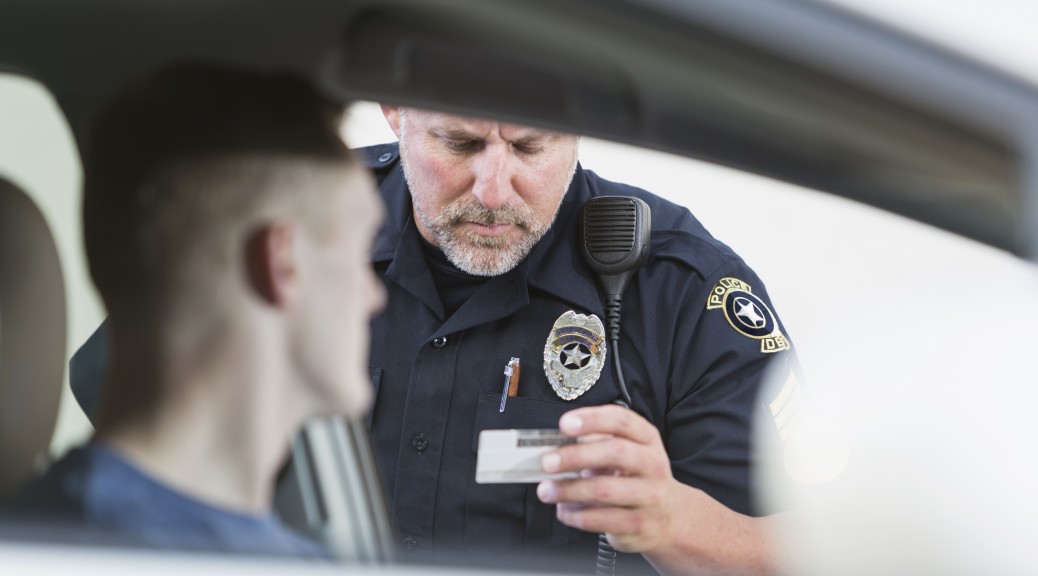 Under current law, drivers face a one year license suspension after refusing a breathalyzer or urine test when stopped for a suspected DUI offense. Florida’s implied consent law states all drivers must submit to a breathalyzer or urine test if the officer has probable cause to make a DUI arrest. Every Florida driver gives this implied consent when they hold a Florida driver’s license. This implied consent law allows officers to ticket drivers with a refusal, because they have already given this consent when they obtained their Florida license. For a second or any subsequent refusal, a driver will be suspended for 18 months and face possible jail time for the misdemeanor offense.

With current laws in place, WFTV Eyewitness news finds that four out of every ten drivers that are stopped, do refuse a breathalyzer or urine test.

These penalties may increase in years to come if Sen. David Simmons’ bill passes.  In 2015, Sen. Simmons, R-Altamonte Springs, filed the bill that will propose fines of $500-1000, six months of probation, and additional four points being assessed on the driver license, for the refusal.

If the same driver refuses a second time, the bill rules the second refusal a criminal misdemeanor offense and makes the crime not eligible for judicial alteration or reduction in court.

There is one important caveat to Florida’s implied consent law. In 2011, the Florida Supreme Court held that a person’s driver’s license could not be suspended for refusing to take a Breathalyzer or test if the DUI arrest was unlawful. This mean if you were stopped without reasonable suspicion, or if your arrest was made without probable cause, then your refusal to blow cannot be used against you to deny your driving privileges.

Our team at Thomas Law is ready to start aggressively pursuing a reduction or dismissal on your behalf. Contact us today to learn more about how we can defend you.